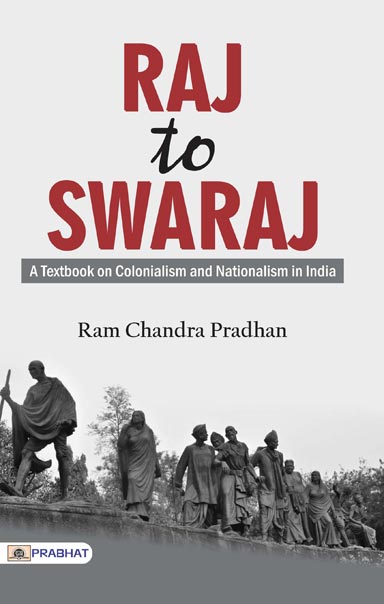 The saga of the Indian National Movement, with its unique leadership and ideological foundation, continues to engage those interested in the history of India. Raj to Swaraj: a textbook on colonialism and nationalism in India takes its readers through the Panorama of modern Indian history, with all its trials and tribulations and keeps it intellectually stimulating all through the narrative. This textbook for students attempts to present its case, free from ideological biases. The result of a lifelong engagement with teaching and research, this book incorporates the sharp classroom debates and analysis of bright and committed students, thus enriching its formulations and interpretations. It provides a fresh look at the national struggle for independence and attempts to provoke, promote and unleash, critical and creative thinking among the student community. In the process, it seeks to relieve them from the drudgery of working as intellectual foot soldiers to the authorities in our academia. This book marks a departure from the earlier studies in terms of its new and updated sources as well as in its freedom from the great ideological divides that continue to bedevil our academic life. As such, it avoids both the extremes of woolly sentimentalism and ideology-based debunking. Essentially eclectic and synthesising in its approach and written in a lucid style, the book covers different phases and facets of our national struggle. To that end, it adopts a thematic, rather than a chronological narrative. The book will prove invaluable for students of political science and modern Indian history, as well as General readers.

Write your own review 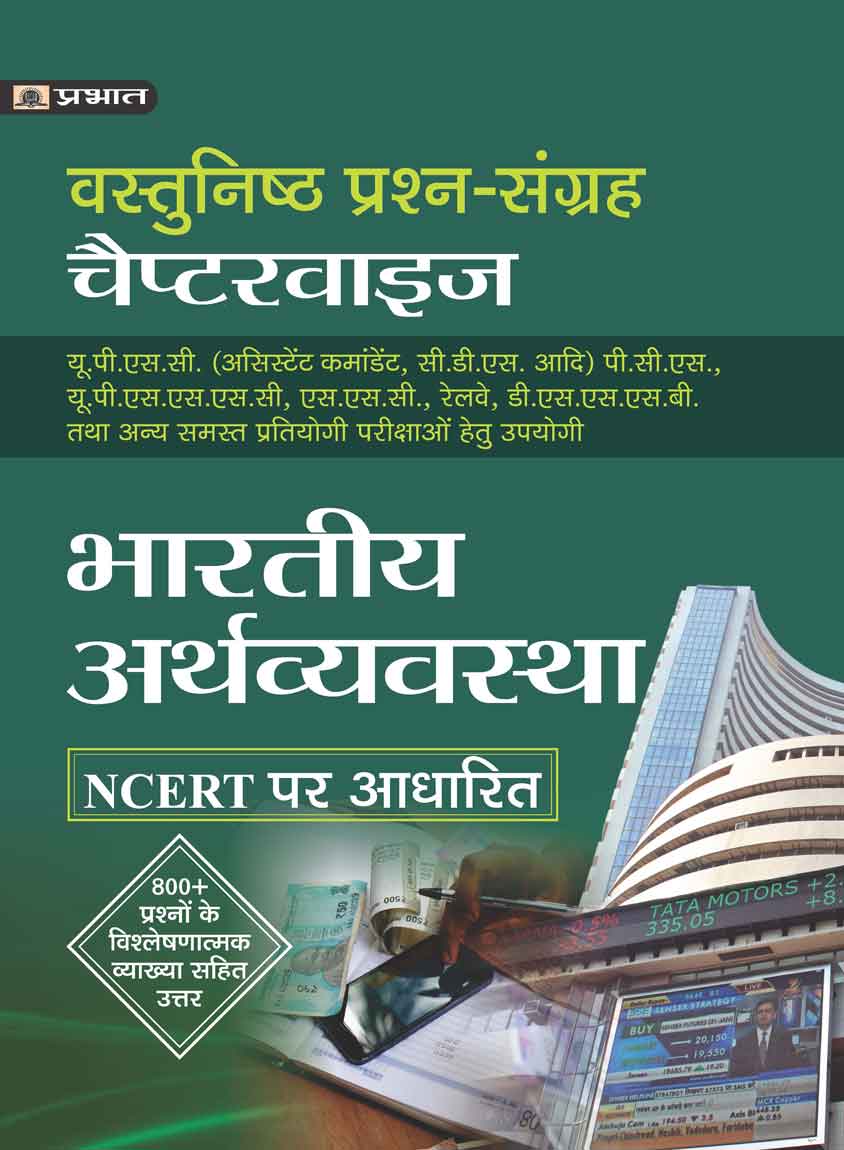 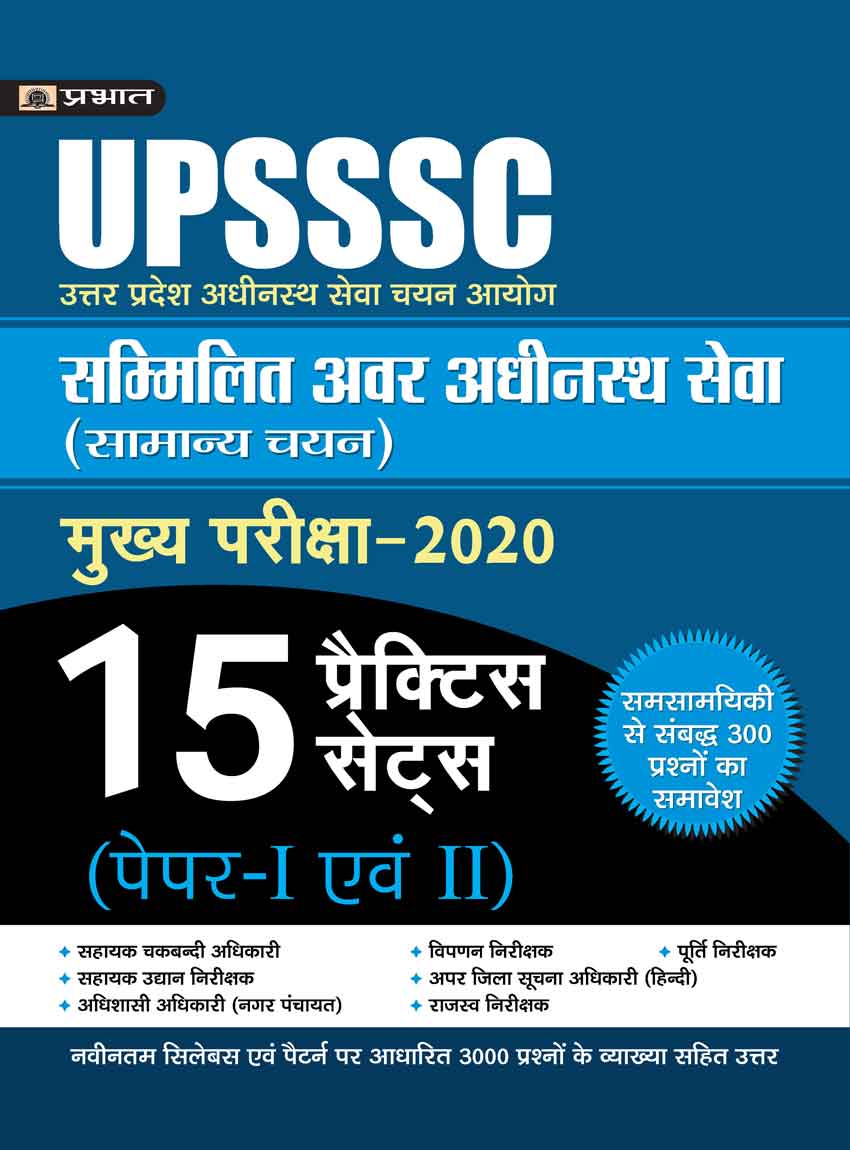 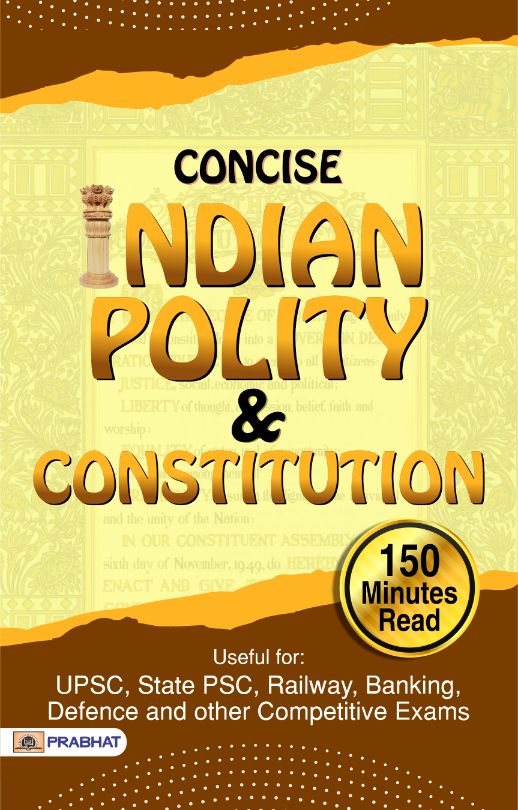 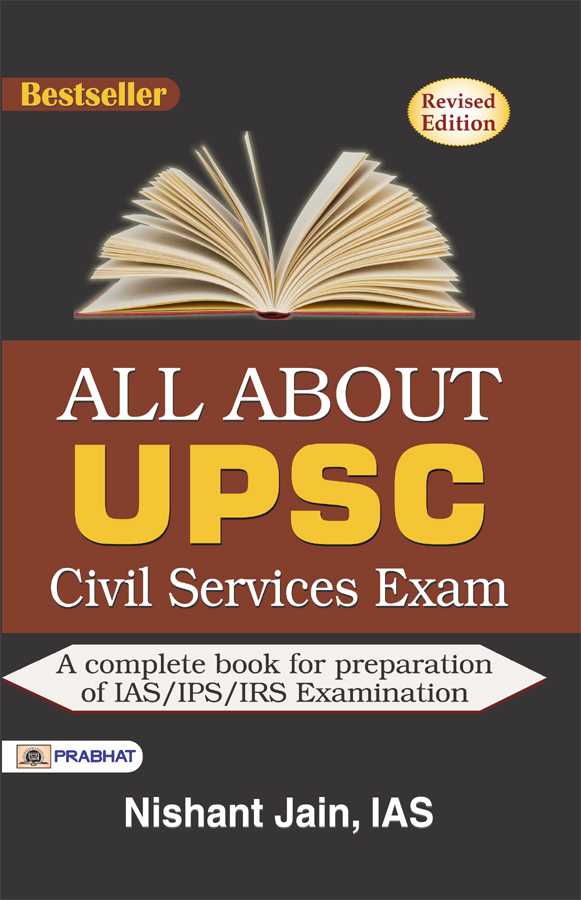 All About UPSC Civil Services Exam
195.00
Details ADD TO CART 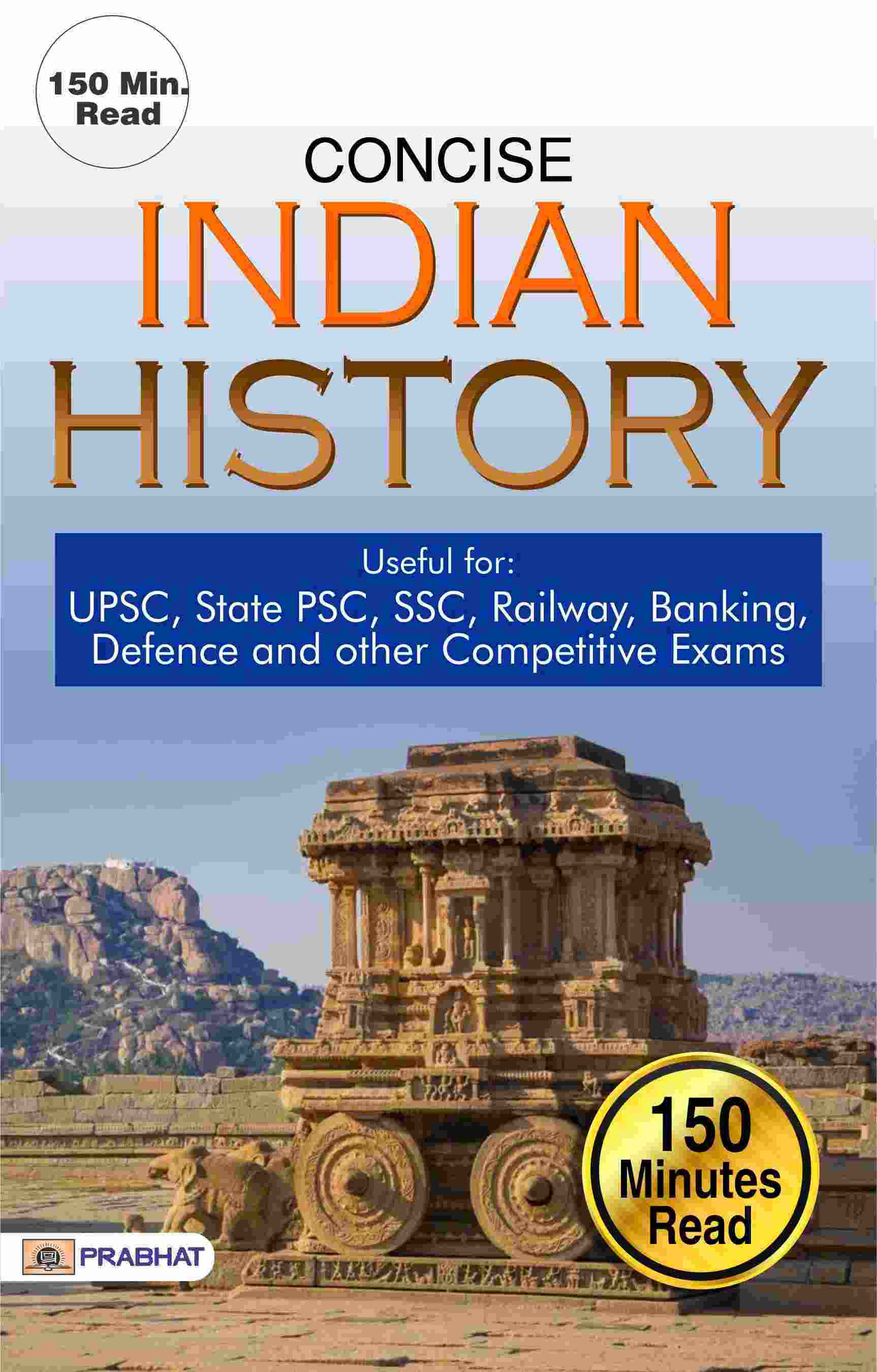 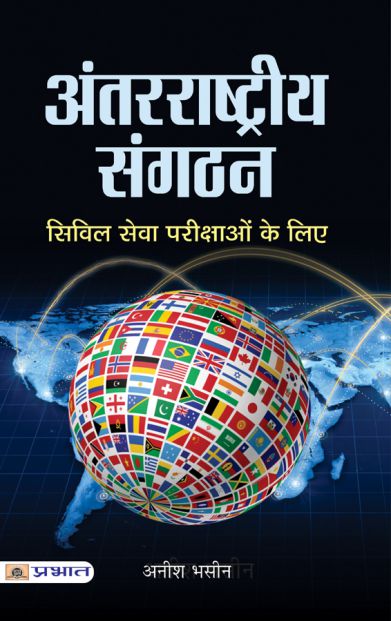 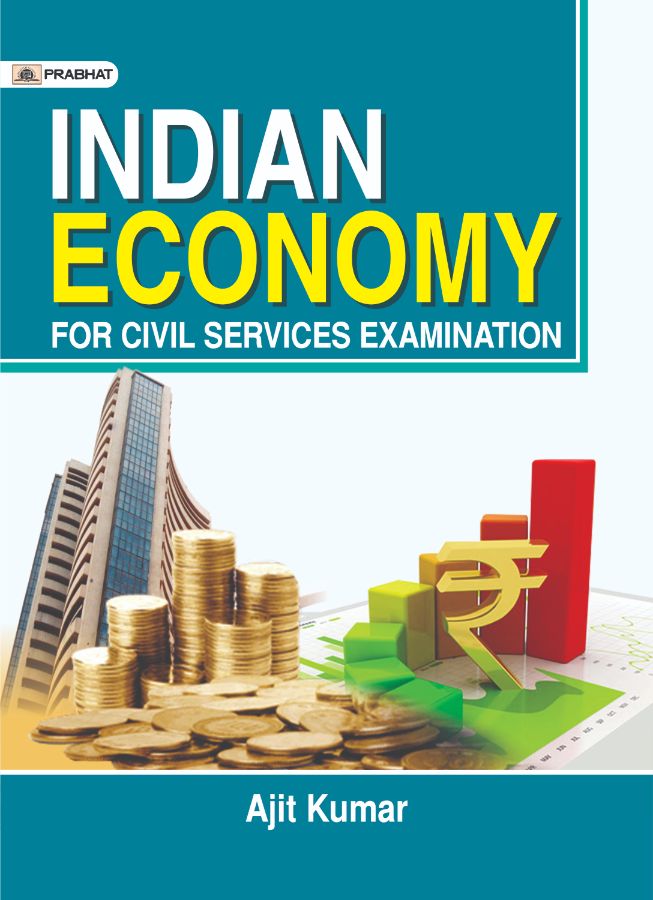 Competition-Books
Request for a Print Catalogue

Your message has been submited. Someone from our team will contact you shortly.

Lost your password? Please enter your email address.
You will receive a link to create a new password.